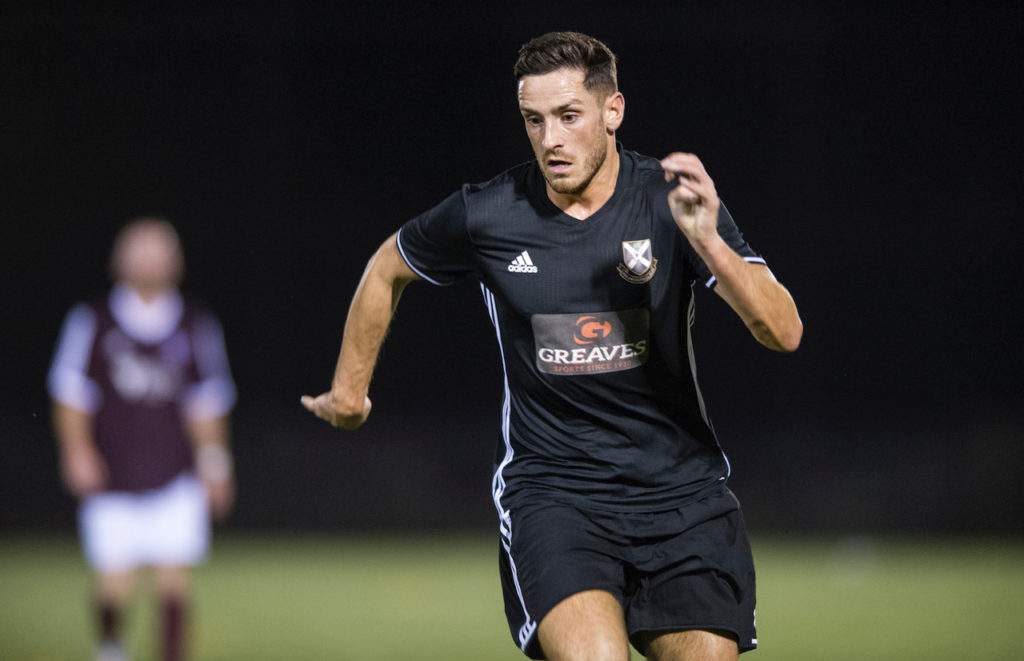 The club can confirm this evening that forward, Allan MacKenzie, has moved to Bo’ness Utd of the East Super League Premier.

Since moving back to Pollok for his second spell at the club in 2014, Allan has been a big part of the club’s change in fortunes on the pitch, helping the club achieve promotion to the Premier Division at the first time of asking in 2015. Allan was also part of the squad who got to the Scottish Junior Cup Final in 2016.

Everyone at Pollok would like to wish Allan all the very best for the rest of the season and beyond.