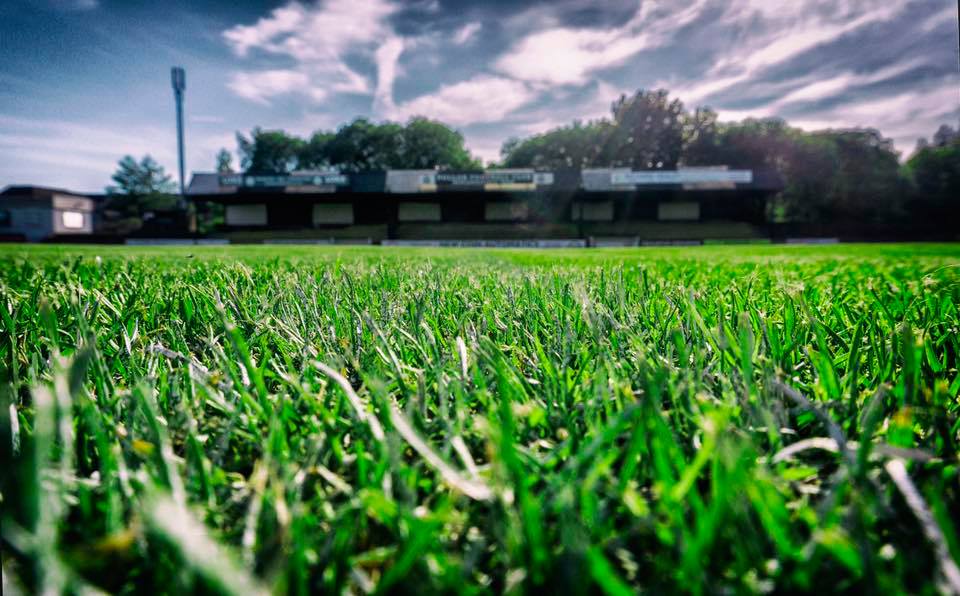 Pollok are pleased to announce the signing of Josh Watt from Bo’ness. The left sided winger started his career at Motherwell which included loan spells at Airdrie Utd and Raith. After a spell in the Icelandic Premier League with AI, he returned to Scotland with Stenhousemuir. He also counts East Stirling, Cumnock, Queens Park and Clydebank among his former clubs.

On his signing, manager Murdie MacKinnon had the following to say;

“Josh is a tricky player who is a strong runner with the ball. His delivery from set plays and open play is fantastic. He’s got an eye for goal too!”

As part of the deal, Michael McMullin has moved to Bo’ness. We’d like to thank Michael for his efforts at the club and wish him all the best for the future.